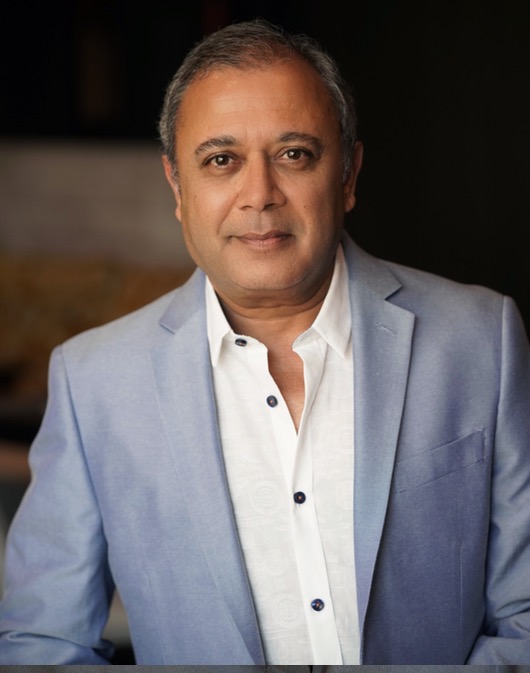 Prashant Shah is a film producer living in Los Angeles. He is the CEO and founder of Bollywood Hollywood Production Inc., a film and television production company that produces and shoots Bollywood movies in the UK, India, Canada, United States and South America.[1] His latest films as a line producer were Bang Bang! and My Name is Khan.[2]

Shah first worked in a variety of industries, including global marketing and business development in electronics, and information technology related to biometric and security software applications, media management, restaurants, and healthcare staffing solutions based out of New York, New Jersey, Chicago, New Delhi, and Mumbai.

Shah was executive producer for the film Ra.One[3] starring Shah Rukh Khan. The film was released in November 2011 and opened on over 4,000 screens worldwide, collecting $30 million its opening weekend. In March 2014, Shah completed his job as Head of Physical Production for Benaroya Pictures; he worked on three American movies, Cymbeline, Cell, and Queen of the Desert. Shah produced Season 9 of Roadies for MTV Networks/Colosceum. Shah’s most recent project was Bang Bang!, which was released October 2014 and made over $40 million at the box office worldwide. Bang Bang! is an official remake of the American film Knight and Day with Hrithik Roshan and Katrina Kaif in the lead roles. Shah is consulting producer for the Bollywood movie, Brothers, an official remake of the 2011 American film Warrior. Another of Shah’s current jobs is post-production services at FIESTA VFX;there he focuses on Latin and China-related content. Shah develops movies, television programs and web series

Shah founded Bollywood Hollywood Production Inc. in 1999. He opened a UK branch in 2009. Over the past decade, he has worked with such people as Karan Johar, Rakesh Roshan, Shahrukh Khan, Aditya Chopra and others. He has overseen the production of some of Bollywood’s biggest movies. This company has created over 50,000 jobs from 2005-2015 in India, the US and the UK.

In 2010, Shah was named “Producer of the Year” by Senator Harry Reid and the Department of Commerce. In 2008, the Mayor of Miami awarded him the Key to the City of Miami.